The younger generation thinks of the Met Lounge as a fun place to hang out with their friends and have cheap beer on a Thursday night during QT’s. Locals refer to it as “The Mets” and remember when the Diamond Supper Club was the best place to eat around the area. Others have literally “met” their future life partners here, including Stacey and CJ Fromm, the owners of The Met Lounge. They met each other when CJ was an employee of the Met and, as of October, the couple will have owned the Met Lounge for ten years.
Although most couples would be out celebrating, CJ and Stacey were hard at work on their first wedding anniversary as they signed ownership papers for the Met one day before their first anniversary. Stacey admits that being a newly married couple and trying to learn all the different aspects of a bar and restaurant and run a new business had its challenges, but they are very proud of the unique history of the Met and the fact that they have been able to continue and pass on that legacy to customers today.
The Met Lounge first opened in December of 1969 by Jerry Koosman, Dave Wente, and Bud Rentz; just two months after Jerry won the World Series with the New York Mets. That’s right; the Met Lounge in Morris was started by a professional baseball player. That’s also how it got its name, The Met Lounge & Diamond Supper Club, and probably why many locals still refer to it as “The Mets.” A legend like that doesn’t fade away easily, and it’s a source of pride for the Fromm’s.
Being a bar/restaurant establishment, they have a lot of fun stories and memories from over the years. During their annual .5K fun run, they hosted a beach party in the bar and filled a section of the back room with sand, lawn furniture and a foam pit. Although it must have been a lot of cleanup for the Fromm’s, that kind of fun and entertainment keeps them enjoying their business as much as the people who walk through their doors. They’re also proud of the fact that they’ve been able to bring live music and street dances back to Morris, something we don’t get enough of in our small college town. Stacey also says that owning the Met has, “allowed us to have two beautiful children and enjoy time with each other.” She adds that, “CJ enjoys being an active fireman with the fire department.” CJ’s time as a volunteer fireman in Morris opened up another fun venue to have water fights annually outside of the Met in the summer months. Young and old alike come out to watch the battles, talk with other members in the community, and maybe even get a little wet themselves.
Some things have changed over the years. As with all businesses, the Met has had to adapt to changing technology. They also went through many changes with stricter liquor laws and the no smoking policy at bars in Minnesota. They’ve also added free Wi-Fi for patrons and new DJ equipment and lighting. Their hope for the future is to continue to entertain people with good food, music, and friendly service. Whatever the future holds for the Met Lounge, let’s hope it remains a fixture in the Morris community for years to come. 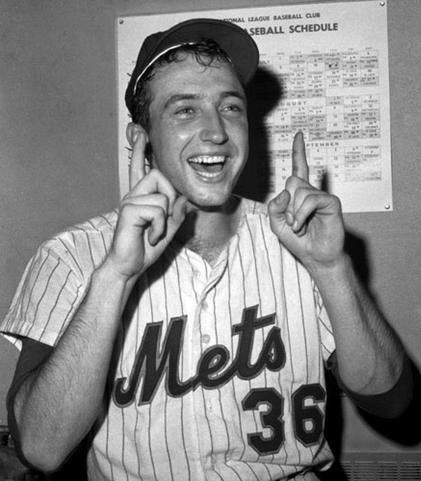 Copyright 2021. The Met Lounge. All rights reserved.
View on Mobile